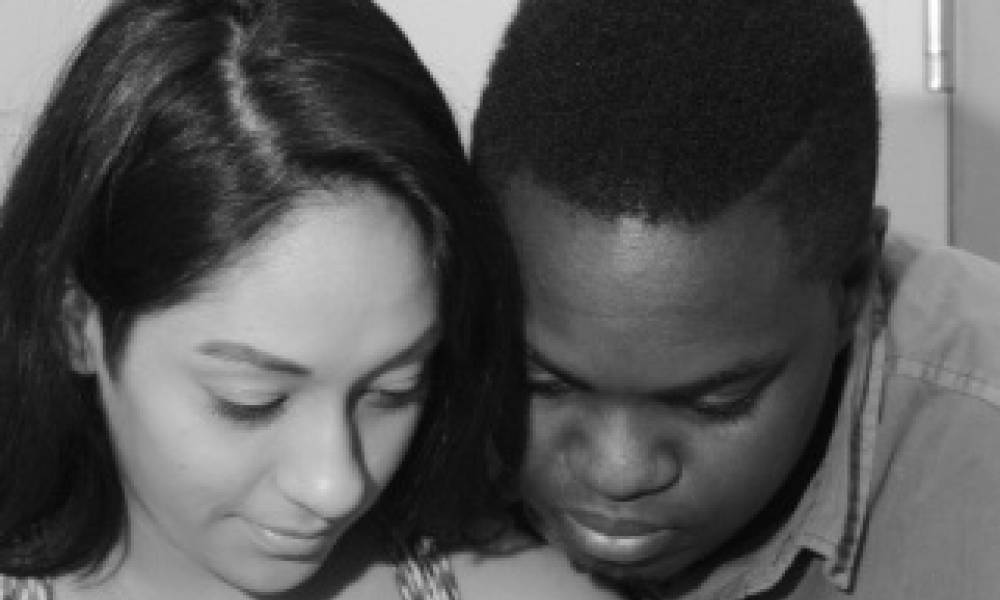 The most beautiful image I have ever seen, our 8 week ultrasound. I will never forget the amazement and excitement I felt when the image appeared. I yelled “TWINS” before the tech could even get one word out. That’s right, after a miscarriage 7 months prior, God heard my cry and blessed us double.

My obstetrician brought up concerns  about Twin-to-Twin transfusion syndrome to my husband and I since our babies are identical and shared the same placenta. We were then sent to a fetal specialist who would also monitor my pregnancy.

I had such a wonderful smooth pregnancy and I loved everything about it.  Later we found out we were having boys! We would soon be a family of six. Their two older brothers were very excited to add two more boys to our family. Our hearts were full.

At 18 weeks I went for a routine checkup, this day would change our lives forever. As the doctor was performing an ultrasound he noticed an extreme difference between their growth and with the heart of one of my babies. All of the joy and excitement we had was now replaced with fear and heartbreak.

After a sleepless night and many prayers, we made our way to the specialist the next morning. As the tech started the ultrasound she was very quiet and wide eyed. The doctor later came in to confirm that our boys did indeed have Twin-to-Twin transfusion syndrome. There are five stages of TTTS and my precious boys had already progressed to stage four. My recipient twin,who was receiving a majority of nutrition from the placenta, had overworked his body so much his heart was failing. His enlarged heart had minimal function, and opposite blood flow. He also had hydrops which is excess fluid around his heart, head and abdomen.  While my donor twin, had minimal nutrition from the placenta, very little amniotic fluid in his sac which restricted movement, was anemic and  30% smaller than his brother.

I felt helpless and my mind couldn’t even process the information I’m being told. In an instant my perfect pregnancy turned into my babies fight to survive. The doctor tells us I can get a laser procedure done to fuse the abnormally connected blood vessels that is causing the TTTS. Three hours later we were on a flight from Arizona to Colorado for the procedure.

We arrived to Children’s Hospital Colorado that evening. Exhausted yet determined to fight for our twins. We were immediately taken in for an ultrasound and once again I had the privilege of seeing my beautiful boys.

The doctors gave us the run down of how the procedure works, risks, complications, possible outcomes. Without this procedure the fatality rate for my twins was 100%. We would do anything to save our boys and were prepared to have the procedure the next morning.

As I’m being wheeled into the cold and bright operating room, seeing a dozen medical staff waiting and staring back at me ,all while classical music is being played, this felt like the beginning of a nightmare. What was supposed to be an hour procedure turned into three hours. I woke as the doctors were stitching up my incisions. The first thing I asked was “Are my babies okay?”. The anesthesiologist tells me “They are fine but we couldn’t finish the procedure.”

As the doctors started the procedure  my uterus immediately starts to bleed into the recipients sac. The amniotic fluid was no longer clear to see the placenta which they were to work on. They attempted to remove the foggy fluid and replace with clear fluid. This was unsuccessful and they could not move forward with the procedure. Then we’re faced with two options. Option one was radiofrequency ablation. How could we take the life of one of our boys to possibly save the other? We couldn’t. The second option was to do the procedure again the next day. Even though there were now more complications, the doctors agreed to try again. If this was unsuccessful there would be no other options.

Again, the next day I was wheeled back into operating room, same music, same faces, same nightmare. Three hours later I awoke to the news of a successful procedure. If anything negative were to happen to my babies it would be within 24 hours. The next day, now 19 weeks, the ultrasound had shown a stronger heartbeat in the recipient. Next, the most horrifying words were spoken to me ” I’m sorry, we lost baby B.”  I remember wailing and kicking like a child. I was in absolute disbelief and shock.  My husband kept saying ” No, I won’t believe that. This is not true”. The doctors left us to have time alone and we sat in silence almost the entire night.

We stayed five more days until we were cleared to fly back home. Our  survivors health was improving by the day . Two weeks passed and I noticed minimal movement from him. We went to the hospital and they monitored his heart and all seemed well. We were discharged to go home. Two days later, I felt no movement. We went to my fetal specialist that morning. Going in we had faith that all would be well.  To our dismay, we were told that my precious baby had passed as I slept.  My body felt warm, my heart was racing ,tears were streaming down my face. I stared at my husband but had no words. There is no greater heart break than to hear your children have died.

We had a scheduled induction the next morning on 10/29/14, I was 21 weeks. After 13 hours of labor, I delivered my precious boys Matias and Mael Johnson. Born at 10:26pm and 10:28pm. Perfect hands, feet, eyebrows, just beautiful boys.  They very much resembled their older brothers.

We will forever carry Matias and Mael in our hearts. We take comfort in knowing that one day we will meet them again.