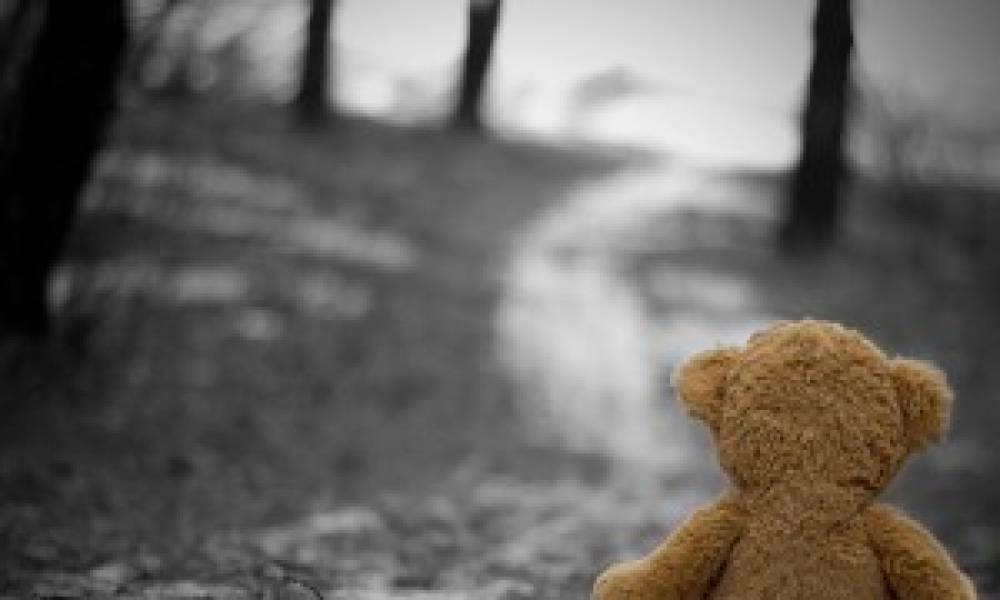 we could not fall pregnant naturally. So we went to a fertility specialist. We only had to do one round of IVF and it worked. We were over the moon it was the best news we had ever received. We waited the twelve weeks and announced it to everyone. It was a text book pregnancy. I felt so lucky I didn’t have any morning sickness and I really enjoyed being pregnant. I was a little bit tired though but I didn’t mind I was just so excited I was going to be a mum it was all I had ever wanted to do in my life.

We had our 20 week scan everything was perfect. We didn’t find out what we were having we wanted a surprise. As the weeks past I was getting more and more excited. At 36 weeks Rod stayed up all Saturday night finishing off the nursery it was perfect. I went to my obstetrician appointment when I was 37 and half weeks. He did a little ultrasound and said everything was going alone fantastically and wouldn’t be surprised if I went into labour any day now. That was on Wednesday the 30th April 2014. On the Friday I woke up not feeling the best but just thought I was tired and maybe my body was just getting ready for labour so just brushed it off and rested. On the Saturday Rod had to work so I just rested again as I was still not feeling the best. That night I went to go to bed and I thought somethings not right as the baby did not move when I lay down and he always did a big kick when I lay down to go to bed. So I went out to Rod and said I can’t remember the last time I felt the baby move. He rang the hospital and we went in.

That’s when our lives changed my heart broke. We had to wait for our doctor to come which felt like forever then when he came he did an ultrasound and said I am really sorry but your baby has passed away. It was now 3am on Sunday morning. Rod rang both our parents as I could not talk to anyone. Rods mum came to the hospital for a little bit then the midwife gave me a sleeping tablet and said I should try and get some rest but I couldn’t sleep. I felt sick I kept thinking I must have done something wrong I must have some how killed my baby. I just held onto Rods hand and cried. At 10 am our doctor came back and started the labour. I was very sick while I was in labour it was the hardest thing I have ever had to do and I did not think I was going to get through it but Rod was my rock and he kept me going. At 4:17pm on the 5/5/2014 our beautiful little boy was born he weighed 2935 grams he didn’t cry, he was still, he was silent…we were the ones crying. We named him Daniel. We cuddled him and the midwives took some photos for us. Our families came and met him the next day. He just looked like he was sleeping I just wanted him to wake up. We spent that day saying our goodbyes to him then we had to let him be taken to have an autopsy. We then had to make our journey home we live half an hour away from the hospital. It was the hardest and the saddest trip home, we cried the whole way. We walked into our house and it was so quiet and empty. Even though Daniel had never lived here outside of me he was still missing. I felt like I needed to go and get him I felt as if I had left him behind. We then had to plan a funeral for our precious little baby boy. We had the funeral on Thursday 15th May 2014. We were amazed at how many people came to help us say goodbye to Daniel.We got the autopsy back about 6 weeks later and they could not pin point any reason why he passed away. I know I can’t bring him back but I still wish I had maybe gone to the doctor or the hospital earlier when I did not feel well on the Friday and if I could say something to every pregnant women don’t ever second guess yourself, if you think something is not quite right get it checked out.There is a happy ending to our story we did have a beautiful little girl on the 23-June-2015 her name is Emily and Daniel will always be her guardian angel.