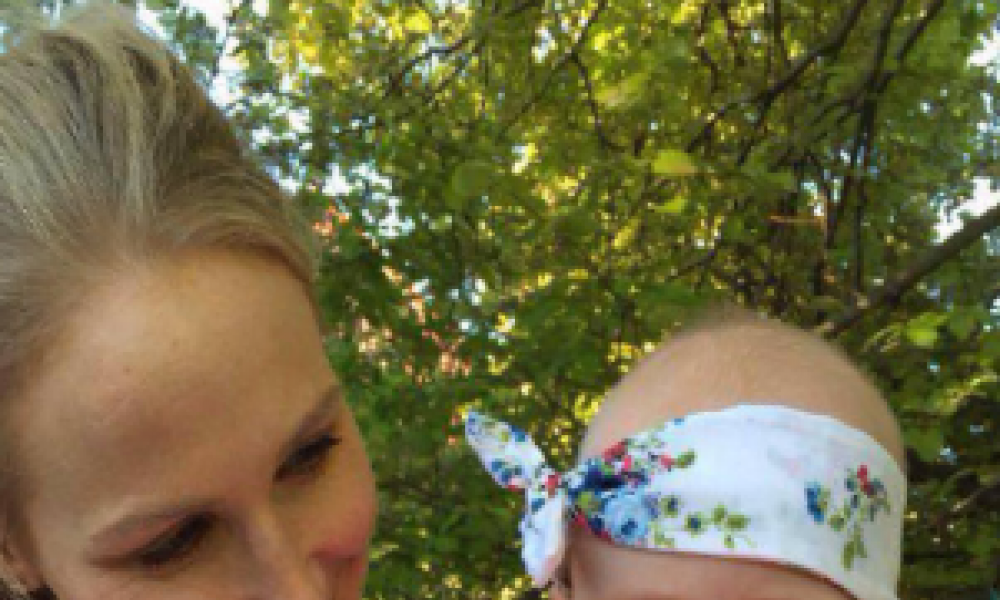 While pregnant I heard of Still Aware and understood how important it would be toget to know my baby. So as soon as I felt my little bump moving around, I started monitoring her movements and counting her kicks. I was aware of and was in tune with her patterns. At 38 weeks I was due to be induced. I vividly remember the car ride in to the hospital – I remember telling my husband Craig that I felt strange… unwell – and that I didn’t recalled much movement during that day. Knowing I was going in I’d hadn’t paid attention like normal to my baby’s movement day – after all I was going to have my baby the next day. I put it down to being too busy and excited to notice, it was probably nerves, I dismissed the concerns and chose not to give it anymore thought.

We soon arrived at the hospital and started going through the routine checks and procedures. The nurse

hooked me up to the fetal heart rate monitor and said that she would be back in 15 minutes. From here it all became a bit of a blur. She soon returned and said that I needed to start fasting – she asked me to stay calm and started to prepare me for what was about to happen. My obstetrician arrived. I wasn’t supposed to see him until the next morning. I immediately reflected back to my earlier concerns of reduced movements, and my heart began to race. My baby was in fetal distress, and literally within 10 minutes I was in the ER undergoing an emergency caesarean. This was easily the scariest moment of my life. I could hear the medical staff talking about my baby – and they sounded uneasy – I started to feel sick. I could feel them pulling and tugging at my stomach but I couldn’t see anything so I had no idea what stage they were at, then out of the corner of my eye I spotted my baby – she was blue. Everything that was happening felt wrong. The medical team whisked her away, I was too shocked and stunned to really know what was going on. A very long… few seconds later I finally heard my baby cry. The Doctors reassured me that everything was going to be ok. I was taken into recovery and shortly after I was joined by my beautiful baby Rosie. And she was just perfect.

It wasn’t until the next day when our Doctor came to visit us that we were to find out exactly how serious things were. If Rosie hadn’t been delivered when she was… it was very likely that she wouldn’t be here today. Biopsy tests revealed blood clots in the placenta, and serious problems in the umbilical cord. Both complications which are commonly associated in stillbirth. We had dodged a bullet, and it really became clear to us how lucky we were. I am testament to the statistics – a mother knows when something is wrong, and that slowing of your baby’s movements is serious and should never be disregarded or dismissed. Our Doctor confirmed that if we’d not been booked in to the hospital that night – the only thing that would have saved Rosie’s life was monitoring her movements. This experience really opened my eyes to the importance of the work that Still Aware is doing – raising awareness to people like me – saving lives by educating women to trust their instincts. It’s just so important to know your baby’s movement, and I hope my story shows you just how vital it can be.