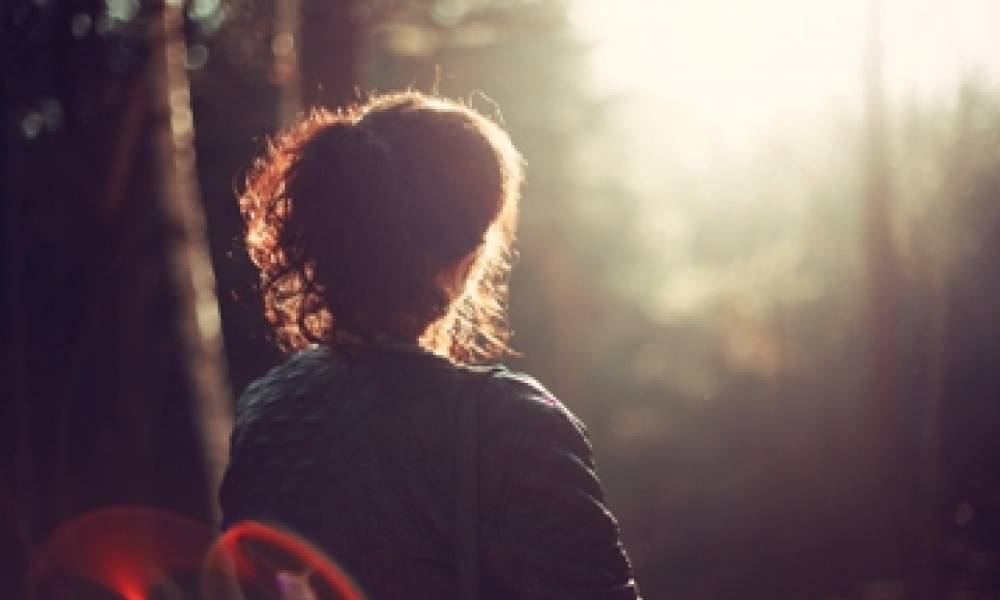 I don’t know how to write this so I’m just going to do my best. I’m 14 years old and I have an older sister, who was stillborn. Her name is Matilda May Wilson and she will be 18 on May the 10th 2015. She is three years older than me and I have an older brother, who was born the year after her. I’m just going to tell you now, having a still born sibling would be different for everyone. We are all different and everyone’s circumstances would be different. The way I see it though is quite simple. I never knew her, I have never missed her but I will always miss what could have been. I kind of always knew that she was there, we visit her grave on her birthday every year. I’ve always know the story of what it was like for my parents, although I can only imagine. When I was younger, I would imagine what we would do together if she was here, if she would protect me from my older brother or be just as impossible. I would imagine what she would look like, what kind of things she’d enjoy. If she’d like plants and animals like my dad and brother or be into music like my mum and I, I often wondered what books she would like, and what music she would listen to.

As I got older I wondered if she would teach me how to do my hair and makeup, or if she would brush me off and tell me to leave her alone. Would she gossip about boys with me or tell me not to talk to them. Would she have helped me when I started becoming a teenager?

This year I moved schools, I would like to know what she would have thought about my old school, what she would think of my new friends, would we be at the same school? I have wanted to talk to her so often in the recent years. They have been hard, I’m just beginning to learn my place in this world and I don’t know where to start. I’m beginning to face the challenges of… teenager. Having to be skinny or look beautiful, talking to boys, being confident and having friends. I can’t ask my brother because he has no idea girl politics even exists, but I would like to be able to draw from Matilda’s experience, or mistakes we’ve both made. I would like to just sit and talk to her, know what she is thinking, and ask her advice.

I can’t do those things, she should be here and she should have lived. She should be with us but circumstances said NO!!! It isn’t fair, I shouldn’t need to imagine, I should just be able to walk into a room and see my beautiful big sister there doing work or reading or talking to friends on the phone or checking facebook.

When I was little I used to talk to her, as part of our night time routine both Ned (my brother) and I would kiss the picture of Matilda in my mum’s locket and say goodnight to her. I also used to dream of her, although the sad thing is my dreams never ended well. I don’t really want to write what happened in my dreams, but I will say that it was rare that she would live to when I woke up.

I know I have written about my questions and many of them are about what kind of sister she would be, but judging from what Ned and I are like I think she would be a good person. Because neither Ned nor I are patient, maybe she would be that missing piece. I don’t think she’d be much of a ‘girly girl’ and like me, I think she would appreciate the simple pleasures. The sound of the rain on the roof or the smell of smoke on a cold morning when the family is camping and dad is cooking bacon and eggs. I bet she would be a better fisherman than any of us in the family.

My mum thinks that she’d look like me, same face, but Ned’s strawberry blond hair. So now I wonder would she be tall like Ned, would she dance like me or be a teenage hermit crab like me when I’m at home. (I pretty much live in my room and only come out if I need something.)

When I tell people about her, the majority of people will plaster a frown on their face and say that they are sorry or that they understand or if I ever need anything just say. I’ve never really needed a shoulder other than my mum and no you don’t understand although you can imagine. What makes me angry is that those people don’t know what it’s like to have someone in your life just… not there. Someone that should be there, someone that I should be able to annoy because I’m bored or that would listen to me when Ned ticked me off, or just to have a friend when I barely had any. I should have a big sister, but I don’t. I just don’t and it isn’t fair. I’ve learned how to accept that she’s not here, I don’t need to be reminded that I miss her every moment of every day. I’ve accepted it, so unless I come to you saying that I need a shoulder to cry on you need not say it.

If you have a stillborn sibling, don’t feel bad, just embrace the siblings you do have because no matter how bossy or patronising or down right annoying they might be, they will always love you and whether you like it or not you will always love them.