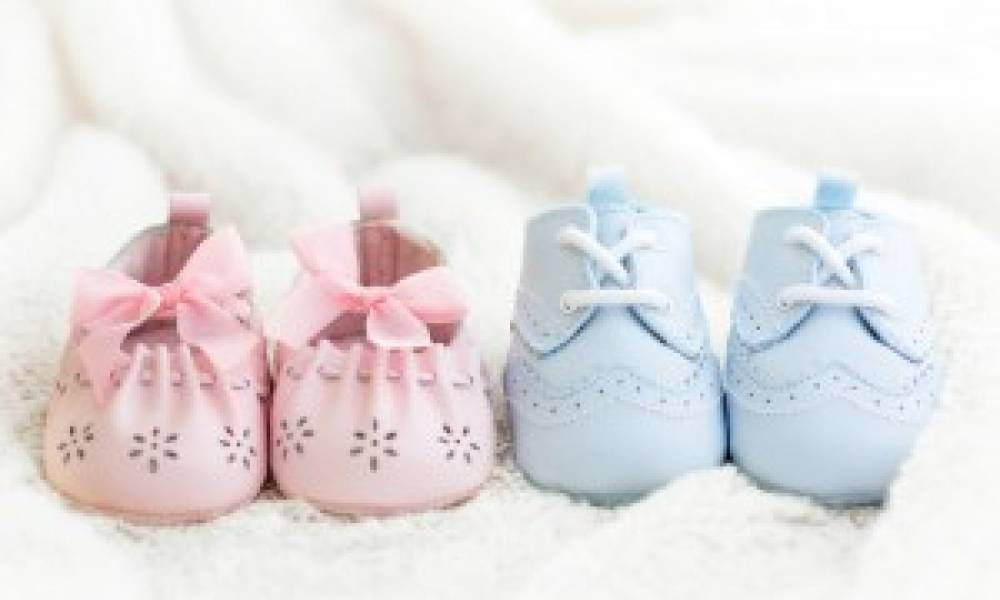 This year I’ll be 58. When my mum was 19 she got married and was already 3 months pregnant with my

elder brother. Thinking while breastfeeding she couldn’t get pregnant, I was conceived and born 13 months later. April 13th 1958 at St Marys Hospital Armley Leeds England. I have now lived in Australia 25 years.

I didn’t find out until many years later that I had been a twin. Mum just said it was stillborn and that was the end of it.

I never saw her mourn and although we became very close, she never gave me the truth. After my mum died in 2007 my dad told me the twin was a boy. I had tried to get information from the hospital, but after over 50 years they didn’t have them. I always wanted a sister (I only have 3 brothers, it would have been 4), and have always been in twin minds over decisions ie this job or that, dressing girlie or tomboy etc.

The researching I did led me to be told that while my parents were alive, I couldn’t get my birth details without their written permission. Mum had died and dad would never give permission. Mum and dad just clammed up when I tried to get some scanty details. I’ve kind of given up hope (dad will be 80 this year) of getting any clear answers until my dad has passed away.

I hope the law changes so that people can get the info they need and not keep wishing hoping and missing their sibling and that the child is never forgotten.