Demands for Stillbirth Grant Recipients to be held accountable 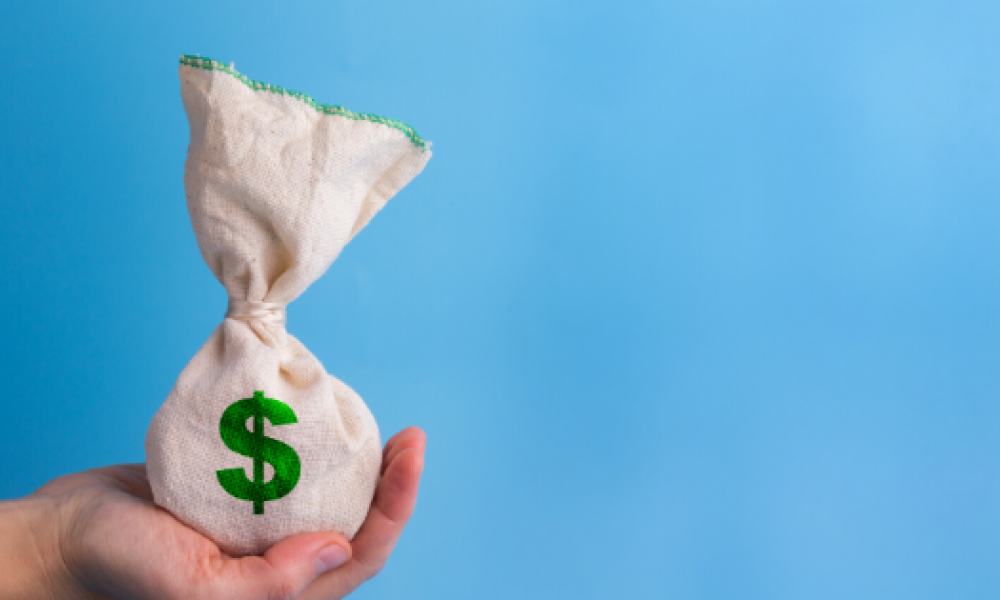 The Australian Federal Government today have announced the recipient of their $3m Stillbirth Awareness and Education Grant.

The important funding to help reduce rates of  preventable stillbirth has been the result of lobbying and advocacy from organisations such as Still Aware, to demand the government acknowledge that Australia’s stillbirth rate is too high and has not changed in more than 20 years.

Still Aware is proud to have been involved in  advocating for stillbirth awareness which has resulted in grant funding like this being available to help educate our community on stillbirth prevention.

The efforts of key advisor and bereaved parent Senator Kristina Keneally should be commended. As well as Member for Boothby Nicolle Flint who worked tirelessly behind the scenes.

In the country’s first efforts to address the stillbirth epidemic, the Australian Federal Government and the successful recipient of their Stillbirth Awareness and Education Grant must be held accountable for their intended use to spend $3m on reducing stillbirth in Australia.

As the only organisation in Australia dedicate to raising awareness of stillbirth for prevention, Still Aware have been the first to provide  information and education about stillbirth directly to  pregnant families and clinicians. Until the organisation was formed in 2014, there was no other organisation or government department providing information to help reduce stillbirth to pregnant women and their families.

Part of the organisation’s lobbying efforts have included silent protests held outside public health offices Australia-wide, and being the only organisation directly encouraging bereaved parents to make submissions to the Senate Enquiry to ensure a parents voice was heard.

To Date Still Aware have receive no government funding to do their good work and has remained entirely donor-funded since 2014. Still Aware commit to holding the winner of this funding accountable for …..

For more information or to arrange interviews, please contact: