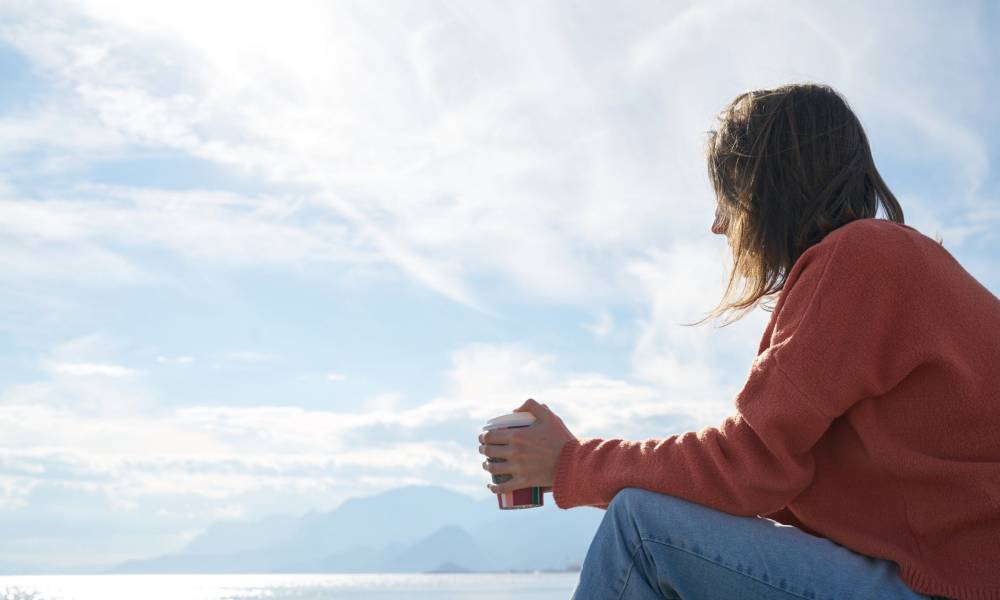 Some may think the loneliest day of my life was the day that we lost Jasper, and in many ways it was. To be honest, I’m not sure that there was or is just one day that is the ‘loneliest day’ when you lose a child, but other than the day we lost Jasper, there is one other day that I class as the loneliest day of my life -the 15th of September. This was the day of his funeral. The title for this blog ties in here because when I was getting ready (showering and getting dressed) I was listening to the song “Lonely Day” by System of a Down – if you don’t know the song, I have included the lyrics below:

And if you go, I wanna go with you
And if you die, I wanna die with you

Take your hand and walk away

Really, I think that the song lyrics just sum up everything quite nicely and I’m not sure I can think of anymore to write (they really cover it all). The day of the funeral really did feel like the loneliest day of my life – even though I was surrounded by family and friends, it was a day that I really believe shouldn’t exist – a parent should never have to bury their child, no matter what the age, it is supposed to be the other way around. It is a day that I was glad that I survived – I wasn’t sure I had the strength to survive the day after everything that I had already been through in the lead up to the day. I remember sitting through the service and hearing someone say “I think they must be out of tears” – it was true, it was a mixture of having cried so much previously as well as the feeling of completely being numb and feeling like you are in a nightmare (like the situation wasn’t real), I was there in the room, but only physically – my mind was somewhere else, trying to escape the confronting experience in front of me. I was sitting there totally overcome with the fact that I was attending my own son’s funeral – that I had just spent the last ten days organising his final goodbye.

The funeral really is the final goodbye (I remember someone saying this to me the week before, but I never really believed it and understood it until I was there experiencing it) – even though I knew we had lost our son, even though I had left the hospital and returned home without him, until the day of the funeral, in a very surreal way it still didn’t seem real. I had just kept hoping that somehow they had all gotten something wrong and that I would get a phone call any second telling me Jasper was alive – even though deep down I knew that this was not possible, because I was in such deep grief I wanted to believe that it may be possible rather than having to face the truth. The funeral felt like it was really sealing the final part of his journey and it was going to be his final farewell.

I’m not sure how many people remember their wedding day. I know I spent so much time and effort in the lead up to the day, for it to go by as quickly as blinking, well this is how the funeral and wake felt to me – so much work in the lead up to it, so much emotion and energy, yet at the end of the day you are left in a whirlwind feeling like you weren’t there at the time at all (well that is the way that I felt anyway).

People just assume that the hardest day would have been the day we lost our son and seem to think that there are no other ‘hard’ days afterwards – I wish that was true, if I had experienced only one hard day I would be left with so much more strength then I have. What they don’t realise and seem to understand are all the other hard days in between, the ones that pop up out of nowhere when you least expect it.

So, the 15th of September every year is a reminder of the loneliest day of my life – it is also a reminder of one of the hardest days of my life. The funeral made everything feel final. The hardest part of the day (even though there were many) was at the cemetery – after Jasper was lowered into the ground and everyone started leaving. I knew that I couldn’t stay there forever, but I also knew that the moment that I turned around and walked away was the last time that I would be that close to our son and the fact that I knew had to turn my back on him, walk away and leave him there all by himself felt nothing like motherhood should feel. I stayed for as long as I could, just standing there in complete silence trying to will myself to turn and walk away. I probably would have stayed there longer if there wasn’t another funeral about to come in, so right at the very last moment in time, the very last second there I was – turning my back and walking away, knowing that this place would be somewhere that I would now regularly be visiting.

The 15th of September is now 4 days away whilst writing this blog and I know that just like the last one this one will also be the loneliest day of my life – they will hold this title for the rest of my life. The 28th of August and the 15th of August will forever hold a special place, a heartbreaking place and a lonely place in my life.

“They say memories are golden

Well maybe that is true.

I only wanted you.

A million times I needed you,

A million times I cried.

If love alone could have saved you,

You never would have died.

In life I loved you dearly,

In death I love you still.

In my heart you hold a place

No one could ever fill.

If tears could build a stairway

And heartache make a lane,

I’d walk the path to heaven

And bring you back again”.

So, even though every day feels like the loneliest day of my life since we lost Jasper – there are still two days a year that are lonelier than all the rest – the 28th of August and the 15th of September. These will forever remain the loneliest days of my life!