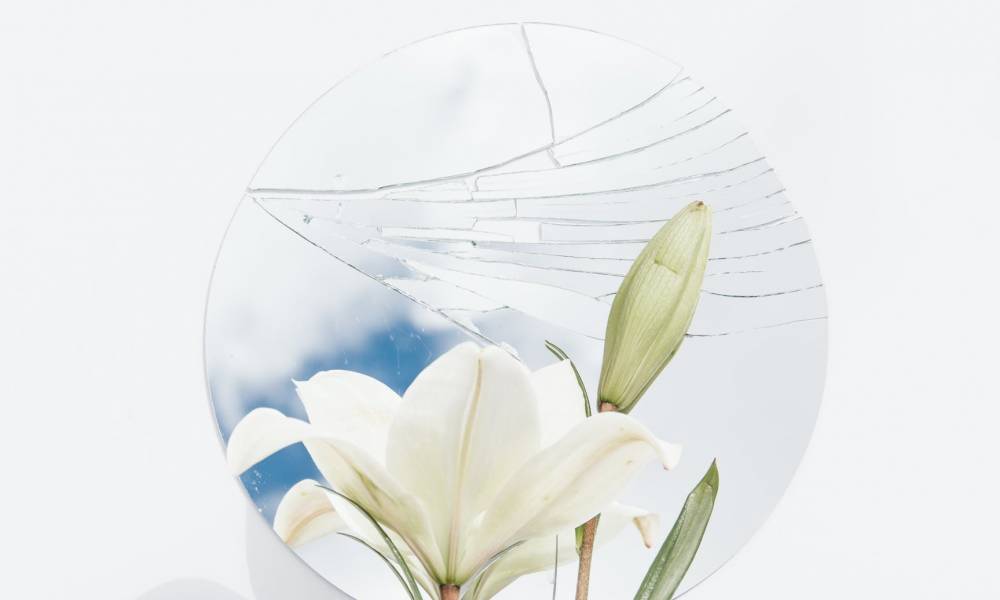 Written by Caroline Campbell, mum of Xanthe, for Still Aware

I was 38 years old and 9 months pregnant with my third child on that day when my world came crashing down. Thursday, March 30th, 2017. I hated Thursdays for a long time afterward, and I still hate the month of March.

My daughter, Xanthe, died 1 week before her scheduled caesarean due date. She had been perfectly healthy throughout the whole pregnancy, there were no warning signs that anything was wrong. She died with no known medical explanation.

I was so happy as I set off for my last appointment at RPA to go and sign the consent forms for the caesarean and to have one last check-up. The last few months of being heavily pregnant and running around after my two energetic sons had felt like a marathon…and finally, the finish line was in sight, one more week until she arrived.

I signed the consent forms, did the blood pressure check and lay on the bed for a quick doppler check of the heartbeat before I headed home. I knew the instant the doctor couldn’t find the heartbeat that she had died. Her heartbeat was always like a racehorse – so loud and fast and always easy to find. He told me not to worry and that she might just be in a strange position, he went to get the proper ultrasound machine and reassured me that he wasn’t worried. I stared at the ceiling, pleading for this not to be happening. My mind was already racing with how life could go on, how would I break the news to everyone. My Mum was about to get off a flight from England, ready for her granddaughters’ birth the following week…instead my Mum was greeted with the news that I was in the hospital and the baby had died.

I called my partner to tell him he needed to get to the hospital urgently. He was with the boys when he answered the call and I remember us both trying to remain calm in case they picked up on what was happening – I didn’t want them to feel scared by the hysterics, I didn’t want them to learn the news of her death that way. By the time he arrived at RPA, I had already endured the nightmare alone of having her death verified by ultrasound, having an amnio needle through my stomach and various blood tests. The doctors were able to tell me straight away that her death was very recent, it had been just hours ago and most likely whilst I was asleep in the night. I felt bombarded with important decisions that needed to be made quickly – consenting to an autopsy, what type of caesarean I wanted, whether I wanted to hold her straight afterward.

As I began to process the news, the knowledge that I was carrying a dead baby was absolute torture. I kept thinking I could feel her move and that it had all been a horrible mistake. I stared at my bump in the mirror in absolute disbelief this was happening. How could this be? How could a perfectly healthy baby die for no reason? With no warning? Nothing made sense to me, but my mind scrambled to find answers as to how this had happened. When did I last feel her kick? What did I eat last night? What chemicals did the pest man use to spray the house last week?? Anything and everything was a potential cause of her death.

What followed was a series of cruel scenarios that were the exact opposite to what should have been …text messages to friends with news of her death rather than a birth announcement, flowers of condolences rather than congratulations, a body that was making milk with no baby to feed, and arms that were empty. Deciding on a name for a baby we would never get to know. My body had spent 9 months preparing to nurture a newborn and was now left with nothing to nurture – I felt like a tortured animal separated from her young. My pain felt primal and my cries were guttural. I still feel a physical longing for her to this day – a physical need for details about her that I will never know… the colour of her eyes, the sound of her cry and the smell of her newborn baby scent.

Two days after the caesarean I was well enough to return home. If I had to compile a list of the most horrific moments after stillbirth, I would put leaving the hospital without her in my arms at the top. Seeing her empty car seat is up there on the list too.

My boys were excited to see me home but next came the heartbreak of explaining to them what had happened. It was like a double loss for me, I had my own grief and then the grief for my sons. How was I to explain that their baby sister died for no reason? Even though they weren’t quite old enough to understand the magnitude of what had happened – I felt that pain for them. They had been robbed of the chance to grow up with a sister in their lives.

The first week was filled with admin tasks that nobody should ever have to do…calling a funeral home, cancelling the parent pay with Centrelink, removing her from the day-care waitlist. Clearing away the clothes and toys that were laid out and ready for her arrival…and deciding what outfit she would wear in her coffin.

I recall being struck with fear. What lay ahead for me? What would the grieving version of me be like? Would I be capable of being a good mum whilst grappling with such a loss? Would I maintain friendships, my relationship, my job? Would I ever be capable of having a proper belly laugh again?? I felt grief for my old life…my happy innocent ‘before’ life. I was haunted by the cliché’s of ‘never getting over the pain of losing a child’, did that mean I would be stuck feeling like this forever?

Getting back out into the world was terrifying. I was crippled with social anxiety; I live in a close-knit community where everyone was waiting for my happy news. I dreaded all the firsts – meeting neighbours in the street, seeing the post lady, visiting my favourite coffee shop. Sometimes it was the small stuff that hurt so bad, like my Uber app offering to take me to RPA hospital each time I opened it or being targeted with online ads about newborns. Music I listened to during my pregnancy took on new meaning and would break me in an instant.

In the early months, I learned the things that were helping me to stay afloat. I felt like I had no control over my mental health and that my mind was spiralling, and so it felt logical to me to take control of my physical health. I quit drinking, I ate as healthily as possible, I learned to meditate, and I mastered deep breathing techniques to get me through the panic attacks. Most important of all, I needed to get outside. I needed to be in nature, even if it was a short walk and a glimpse of the sun.

I leaned on a lot of wonderful people throughout the first year and will feel eternally grateful for the support I was given. A fellow griever once said to me that ‘grief is a lonely road’, it took me some time to really understand how true those words are. As I approach the second anniversary of her death, very few people say her name or ask how I am. She might be front and centre of my mind, but the rest of the world has moved on. I am OK with that. I have accepted that I can’t hinge my wellbeing on the hope someone is going to check in on how I am doing. My recovery and strength need to come from within. It’s down to me (and the help of an excellent counsellor!).

Two years on and the clichés that were so terrifying to hear at the start of this journey are less daunting now. The pain of losing a child still hurts like hell but I have found a way to continue living life, it has become part of me and my story. Most of my fears from the early days did not come to fruition… …and eventually I did belly laugh again.

I have been broken and traumatised, but I have pieced myself back together and on the good days, I feel like I have a renewed sense of confidence…a feeling that I can cope with whatever life throws my way.