Being Still Aware: The importance of talking about stillbirth 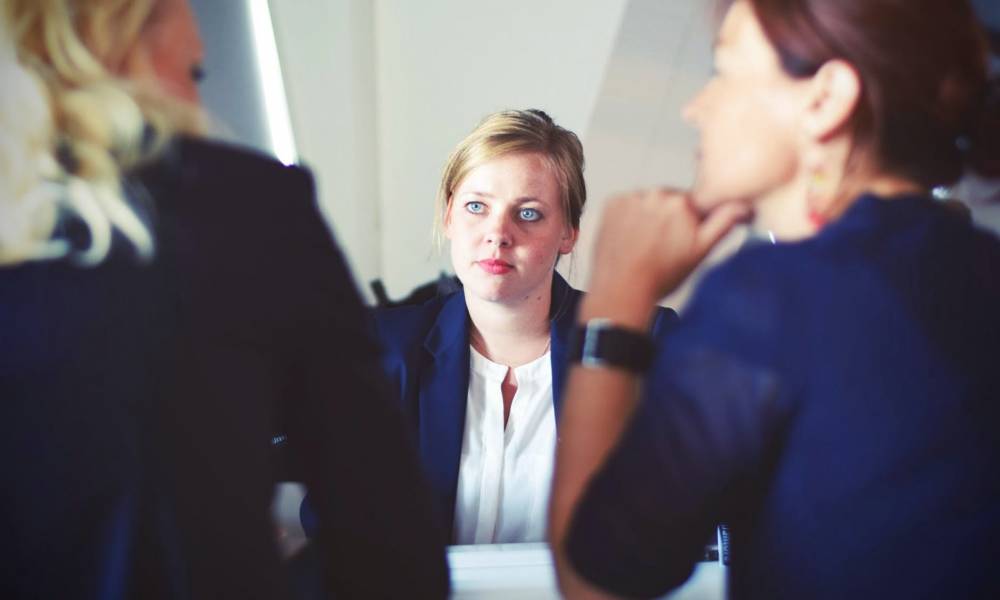 When I was pregnant I tried to cocoon myself in a happy bubble, I didn’t want to hear any “horror stories.” The underlying (naïve) assumption being that as long as I kept a positive attitude I could keep my baby safe. Unfortunately this personal superstition carried over to my professional life. In my role as a student midwife I avoided the subject of stillbirth with the women I supported through pregnancy because I didn’t want to frighten them. But choosing silence ensures the continued cultural taboo around stillbirth. A taboo which leaves families feeling isolated in the face of tragedy. In contrast, speaking openly and honestly can empower families and help reduce the current stillbirth rate, as I learned at a seminar earlier this year[i].

Stillbirth occurs when a baby dies from 20 weeks gestation or weighing more than 400 grams, and can occur before or during childbirth.[ii] Prior to 20 weeks, a baby’s death in-utero is referred to as a miscarriage, no less heartbreaking for the families involved. The difference is a legal distinction, the significance of which has to do with documentation and burial law[iii]. There is a misconception that stillbirth happens to only an unlucky few. In reality every four hours a baby is stillborn[iv]. According to SANDS (Stillbirth and Neonatal Death Support) 1 in 135 births ends in stillbirth.[v]

Stillbirth occurs more frequently than the annual rate of SIDS and fetal deaths from listeria combined[vi]. Given that it is routine antenatal care to discuss listeria and SIDS  risks with families, I had assumed these were more prevalent than stillbirth. In fact, it comes down to social awareness. As a society we are more aware of listeria and SIDS than we are of stillbirth, which gives us the impression that stillbirth is rare. This social awareness comes from education campaigns. It is standard pregnancy care to provide parents with information about SIDS and listeria, but pamphlets on how to prevent stillbirth have yet to become routine (an oversight the not-for-profit organisation Still Aware seeks to address by sending free pamphlets to clinics across the country).

Prevention may be possible

While a known cause cannot always be identified in cases of stillbirth, there is evidence to suggest that we may have more power to prevent stillbirth than previously believed. Listening to women’s experiences of stillbirth I learned that it was not uncommon for mothers to notice changes to the way their babies moved in their last days.[vii] By providing pregnant women with information about learning their babies’ movements Norway reduced their stillbirth rate by 30%, Scotland by 20% in 4 years and The Netherlands by more than 30% in 5 years.[viii]

Initially I was reluctant to embrace a fetal movement awareness campaign for fear that it put the blame for stillbirth on mothers. But knowledge is power and if care providers can find a woman-centred way to educate mothers on foods to avoid in pregnancy and safe sleeping habits post-partum, then it makes sense to do the same for fetal movements in preventing stillbirth.

You don’t need to approach this endeavour like a test, it is as simple as noticing your baby’s movements one day to the next. Sometime between 16 to 25 weeks gestation, you will feel the first flutters of fetal movement. Babies movements change as they grow, they will have wakeful and restful periods. The baby growing inside you today will have different patterns of movement from your friend’s babies, and from your previous pregnancies. Only you know what is normal for this baby. You might like to keep a journal, or simply notice when you feel baby and think about what you were doing the last time you felt baby move…are there particular things you do, positions you sit, lie or stand in that prompt more movement than others? Does your baby become active at specific times each day? You are the expert! But you can always enlist the support of your loved ones to help keep track, simply by talking to them about your baby’s regular movements and inviting them to enjoy those moments. It doesn’t need to be a chore and it’s easier than avoiding certain foods!

The Australian and New Zealand Stillbirth Alliance does not recommend the use of home fetal monitoring devices.[xi] If you’re concerned about your baby’s well-being call your care provider for monitoring.

What to do when fetal movements change

Your care provider will invite you to come in for monitoring. This monitoring includes general observations on your well-being including a blood pressure check, temperature, pulse, and a feel of your abdomen (belly). Followed by cardiotocogrpahy (or CTG) monitoring, where two sensors will be placed on your abdomen. The top sensor (called the “toco”) will read uterine activity, and the bottom sensor (the ultrasound) will be positioned to read the fetal heart rate. It can take a few minutes to get the ultrasound in the perfect position to pick up baby’s heart rate. You will also be given a small hand-held device to click any time you feel baby move. The uterine activity, heart rate and movements you feel will be printed out onto a graph. This usually takes a minimum of twenty minutes.

The CTG reading, along with your report on your well-being throughout pregnancy will give your care provider a clinical picture on which to base a care plan for you and baby. If it turns out that everything suggests you and baby are well that’s the best possible outcome! Do not worry about wasting anyone’s time!

Stillbirth is a frightening prospect for any family, but silence and ignorance do not make our babies safe. My former self was more afraid than I am today because all she knew were myths and superstitions. Speaking about stillbirth may make people uncomfortable, but it is one small way we can make a difference. You can help reduce Australia’s stillbirth rate simply by showing an interest in your loved one’s fetal movements.

Sarah is currently studying a Bachelor of Midwifery in Victoria, where she and her partner raise their four children.

[vi] New South Wales Food Authority (2014) Listeria and pregnancy: the foods you should avoid and why. New South Wales Government, retrieved from http://www.foodauthority.nsw.gov.au/foodsafetyandyou/life-events-and-food/pregnancy