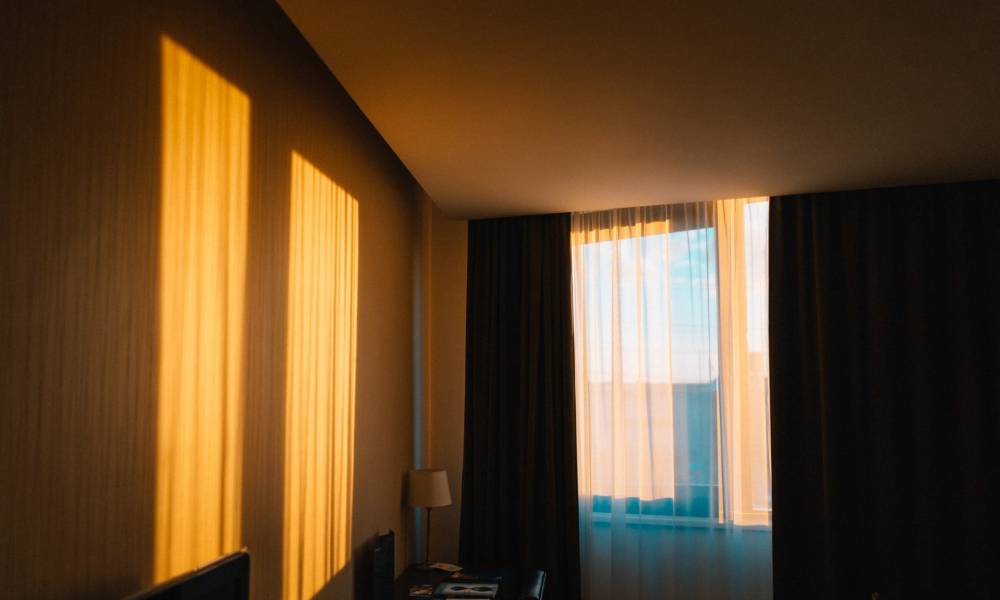 I talk about him because I’m proud.

I talk about him, because he deserves to be remembered.

I talk about him, because even though he’s not physically here with me, he’s never far from my mind.

I talk about him, because he’s part of me, a part that I could never ignore or disown.

I talk about him because I love him still, and I always will.

Forever. Nothing will ever change that.

And in these moments, time stands still.

I guess this is another unusual title for a blog (I seem to like those the best) – and you are probably sitting there wondering what is significant to the number 730 – well let me explain. I am sitting here writing this blog a week after Jasper’s second birthday/angel-versary. The day that he should have turned two – instead it was the day that marked two years without him in our life.

These days our lives are based around numbers – there are numbers everywhere and for some reason we seem to always be signifying things with numbers. But when we break the numbers down things seem to be and feel more significant then ever. To most people out there two years, is simply two years and it probably doesn’t feel like much to them. But for me two years is so much more than that. When I look at two years passing, I look at it as being:

I reflect back over these sort of numbers and rather than looking at the number of years I have been without Jasper, I look at the number of weeks, days and even hours that I have missed out on having him as part of my life and for some reason the weeks, days and hours seem more significant to me than the amount of years. Reading this information, it really seems to hit home with me as to just how much time we have already missed out on.

What would be his favourite toy?

What sort of personality would he have?

What things would we have done as a family?

Where would our first family holiday have been to?

What sort of mother would I have been for the last 2 years?

Would he be more like his mother or his father?

It also leaves me looking back over the photos that I do have of him and realising that there should be so many more. Whilst I am lucky that I have the photos, it is also extremely hard because it is like a moment frozen in time right in front of your own eyes. Most parents get to take so many photos that when they look back over them they can compare how their child looked at 1 week old, 1 month old, 1 year old – (you probably get the idea here by now), but for me all I can look at are photos of what we had in front of us, what I had in my arms and everything that was taken away from us.

I don’t just spend his birthday/angelversary day reflecting on all these things I also spend the day honouring Jasper’s memory and the birthday that he should be having, and this year was no different. Three days before, we went to the zoo with my parents – I don’t know why but I had always imagined taking Jasper to the zoo for his second birthday and watching the excitement on his face when he saw all of the animals (unfortunately instead of taking him, I took his little keepsake bear which featured in several photos). On the 28th of August I started the day by going to the cemetery – being there for 9.31am (when he should have been turning 2) and staying for the anniversary of his death at 10.01am – of course I decorated the area and spread some little blue heart shaped confetti. We then had family and close friends over for tea, where I decorated the outside area in a jungle theme, had little puzzle pieces for people to write a message on and little stones for people to write a message on and then used the evening to reveal his memorial garden, which I had been working on for the last five months, and of course we had a beautiful birthday cake – I just left off the candles as there was no wish that I could have made that would have been able to come true.

The problem with this day (even though the whole situation is difficult and hard) is when you realise that even though the day is coming to an end, when you wake up and face the next morning, you face the start of the next year (12 months, 52 weeks, 365 days, 8760 hours, 525600 minutes and 31536000 seconds) without your child and you then start to be overwhelmed thinking about how many more unanswered questions you will be left with after the next year passes and how many empty memories you will have.

Once you have faced this, you then realise that this will continue every year for the rest of your life.

“When you lose a child, you are haunted with a lifetime of wonder”.

So, for all the years, months, weeks, days, hours, minutes and seconds that I still must go on, living without my son, I will always continue to do something special on his birthday/angelversary. I will continue to honour him and his memory on this day, after all he still existed, and his love and memory still carries on through me – he still deserves what any other child deserves.

I’ll be your legacy,

I’ll be your voice,

You live on in me

So, I’ve made the choice.

To honour your life,